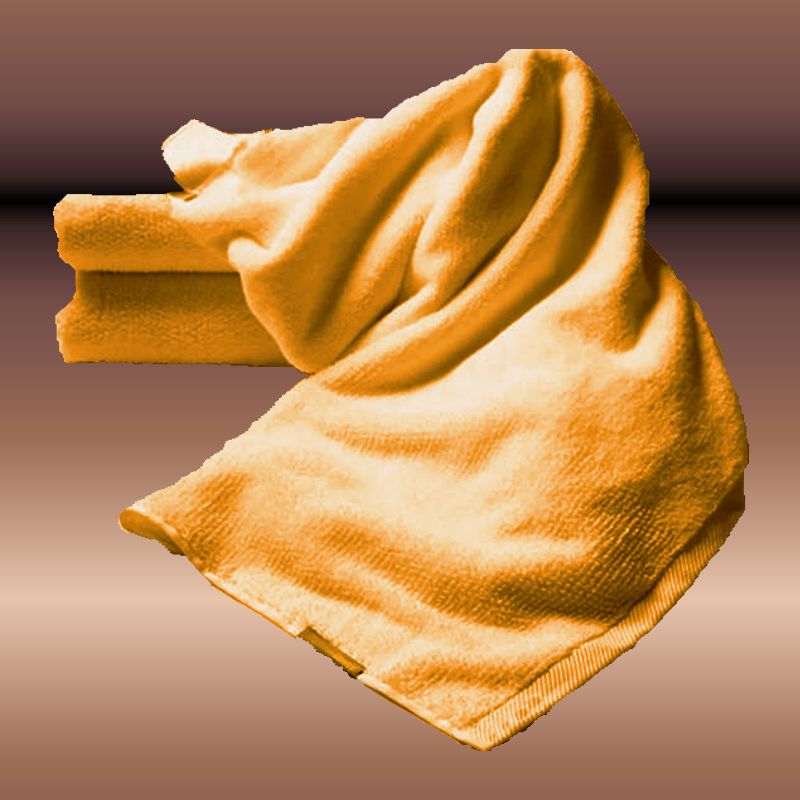 “Guilty as charged, Vinnie. The centuries-old ‘velocity of money‘ notion has been superceded for a half-century, but the theory’s still useful in the right circumstances. It’s like Newton’s Law of Gravity that way, except we’ve been drifting away from Newton for a full century.”

“What, gravity doesn’t work any more?”

“Sure it does, and most places the force is exactly what Newton said it should be — proportional to the mass divided by the distance. But it goes wrong when the mass‑to‑distance ratio gets huge, say close to a star or a black hole. That’s when we move up to Einstein’s theory. It includes Newton’s Law as a special case but it covers the high-ratio cases more exactly and accounts for more phenomena.”

“Just for grins, how about when the ratio is tiny?”

“We don’t know. Some cosmologists have suggested that’s what dark energy is about. Maybe when galaxies get really far apart, they’re not attracted to each other quite as much as Newton’s Law says.”

“I suppose the money theories have problems at high and low velocities?”

“That’s one pair of problems. Money velocity is proportional to nominal traffic divided by money supply. Suppose an average currency unit changes hands thousands of times a day. That says people don’t have confidence that money will buy as much tomorrow as it could today. They’ve got hyperinflation.”

“Ah, and at the low end it’d be like me putting Eddie’s autographed $20 in a frame on my wall. No spend, no traffic, zero velocity.”

“Right, but for the economy it’d be everyone putting all their money under their mattresses. Money that’s frozen in place doesn’t do anything except maybe make someone feel good. It’s like water in a stream, it has to be flowing to be useful in generating power.”

“Wait, you used a word back there, ‘nominal.’ What’s that about?”

“Good ears. It points up another important distinction between Physics and Economics. Suppose you’re engineering a mill at that stream and you measure water flow in cubic meters per second. Kinetic energy is mass times velocity squared and power is energy per unit time. If you know water’s density in kilograms per cubic meter you can calculate the stream’s available water power. Density is key to finding mass from volume when volume’s easy to measure, or volume from easily‑measured mass.”

“In economic situations, money is easy to measure — it’s just the price paid — but value is a puzzle. In fact, people say that understanding the linkage between price and value is the central problem of Economics. There’s a huge number of theories out there, with good counter-examples for every one of them. For example, consider the solid gold bath towel.”

“What a stupid idea. Thing like that couldn’t dry you off in the desert.”

“So how do they decide what its price should be?”

“Depends on where you are. Many countries use a supply‑demand auction system that measures value by what people are willing to pay. Planned‑economy countries set prices by government edict. Other countries use a mixed system where the government sets prices for certain commodities like bread and fuel but everything else is subject to haggling. Whatever system’s in use, ‘nominal‘ traffic is the total of all transaction prices and that’s supposed to measure value.”

“Velocity’s supposed to be money supply divided into value flow but we can’t use value so we fake it with money flow?”

“You got it. Then the government tries to manage the money supply so velocity’s in a sweet spot.”