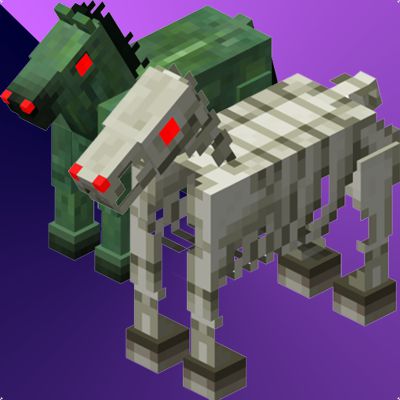 It was a young man’s knock, eager and a bit less hesitant than his first visit.

“I’ll do what I can, Jeremy, but mind you, even the cosmologists are still having a hard time understanding them.  What’s your first question?”

“I read where nothing can escape a black hole, not even light, but Hawking radiation does come out because of virtual particles and what’s that about?”

“That’s a very lumpy question.  Let’s unwrap it one layer at a time.  What’s a particle?”

“A little teeny bit of something that floats in the air and you don’t want to breathe it because it can give you cancer or something.”

“That, too, but we’re talking physics here.  The physics notion of a particle came from Newton.  He invented it on the way to his Law of Gravity and calculating the Moon’s orbit around the Earth.  He realized that he didn’t need to know what the Moon is made of or what color it is.  Same thing for the Earth — he didn’t need to account for the Earth’s temperature or the length of its day.  He didn’t even need to worry about whether either body was spherical.  His results showed he could make valid predictions by pretending that the Earth and the Moon were simply massive points floating in space.”

“Accio abstractify!  So that’s what a physics particle is?”

“Yup, just something that has mass and location and maybe a velocity.  That’s all you need to know to do motion calculations, unless the distance between the objects is comparable to their sizes, or they’ve got an electrical charge, or they move near lightspeed, or they’re so small that quantum effects come into play.  All other properties are irrelevant.”

“So that’s why he said that the Moon was attracted to Earth like the apple that fell on his head was — in his mind they were both just particles.”

“You got it, except that apple probably didn’t exist.”

“Whatever.  But what about virtual particles?  Do they have anything to do with VR goggles and like that?”

“Very little.  The Laws of Physics are optional inside a computer-controlled ‘reality.’  Virtual people can fly, flow of virtual time is arbitrary, virtual electrical forces can be made weaker or stronger than virtual gravity, whatever the programmers decide will further the narrative.  But virtual particles are much stranger than that.”

“Aw, they can’t be stranger than Minecraft.  Have you seen those zombie and skeleton horses?”

“Yeah, actually, I have.  My niece plays Minecraft.  But at least those horses hang around.  Virtual particles are now you might see them, now you probably don’t.  They’re part of why quantum mechanics gave Einstein the willies.”

“Quantum mechanics comes into it?  Cool!  But what was Einstein’s problem?  Didn’t he invent quantum theory in the first place?”

“Oh, he was definitely one of the early leaders, along with Bohr, Heisenberg, Schrödinger and that lot.  But he was uncomfortable with how the community interpreted Schrödinger’s wave equation.  His row with Bohr was particularly intense, and there’s reason to believe that Bohr never properly understood the point that Einstein was trying to make.”

“Sounds like me and my Dad.  So what was Einstein’s point?”

“Basically, it’s that the quantum equations are about particles in Newton’s sense.  They lead to extremely accurate predictions of experimental results, but there’s a lot of abstraction on the way to those concrete results.  In the same way that Newton reduced Earth and Moon to mathematical objects, physicists reduced electrons and atomic nuclei to mathematical objects.”

“So they leave out stuff like what the Earth and Moon are made of.  Kinda.”

“Exactly.  Bohr’s interpretation was that quantum equations are statistical, that they give averages and relative probabilities –”

“Are those the virtual particles?”

“We’re almost there, but I’ve got an appointment.  Bye.”