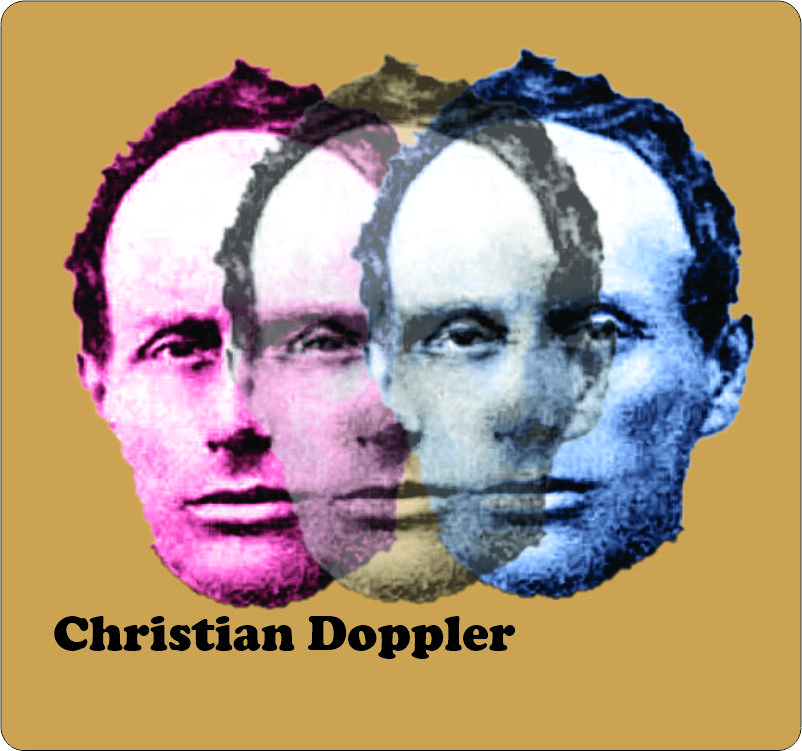 “OK, Cathleen, I get that JWST and Hubble rate about the same for sorting out things that are close together in the sky, and I get that they look at different kinds of light so it’s hard to compare sensitivity. Let’s get down to brass tacks. Which one can see farther?”

“An excellent question, Mr Feder. I’ve spent an entire class period on different aspects of it.”

“Narrow it down a little, I ain’t got all day.”

“You asked for it — a quick course on cosmological redshift. Fasten your seat belt. You know what redshift is, right?”

“Yeah, Moire yammers on about it a lot. Waves stretch out from something moving away from you.”

I bristle. “It’s important! And some redshifts don’t have anything to do with motion.”

“Right, Sy. Redshift in general has been a crucial tool for studying everything from planetary motion to the large‑scale structure of the Universe. Your no‑motion redshift — you’re thinking of gravitational redshift, right?”

“Mm-hm. From a distance, space appears to be compressed near a massive object, less compressed further away. Suppose we send a robot to take up a position just outside a black hole’s event horizon. The robot uses a green laser to send us its observations. Space dilates along the beam’s path out of the gravity well. The expanding geometry stretches the signal’s wavelength into the red range even though the robot’s distance from us is constant.”

“So, that’s gravitational redshift and there’s the Doppler redshift that Mr Feder referred to—”

“Is that what its name is? With p‘s? I always heard it as ‘doubler’ effect and wondered where that came from.”

“It came from Christian Doppler’s name, Al. Back in the 1840s he was investigating a star. He noticed that its spectrum was the overlap of two spectra slightly shifted with respect to each other. Using wave theory he proposed that the star was a binary and that the shifted spectra arose from one star coming towards us and the other moving away. Later work confirmed his ideas and the rest is history. So it’s Doppler, not doubler, even though the initial observation was of a stellar doublet.”

“So what’s this cosmo thing?”

“Wait, how can that be? If I move away from Al, here, I’m moving toward Sy or somebody.”

“We call it the expansion of the universe. Have you ever made raisin bread?”

“Ok, then, just visualize how it’s made. You start with a flat lump of dough, raisins close together, right? The loaf rises as the yeast generates gas inside the lump. The dough expands and the raisins get further apart, all of them. There’s no pushing away from a center, it’s just that there’s an increasing amount of bubbly dough between each pair of neighboring raisins. That’s a pretty good analogy to galactic motion — the space between galaxies is expanding. The general motion is called Hubble flow.”

“So we see their light as redshifted because of their speed away from us.”

“That’s part of it, Al, but there’s also wave‑stretching because space itself is expanding. Suppose some far‑away galaxy, flying away at 30% of lightspeed, sent out a green photon with a 500‑nanometer wavelength. If the Doppler effect were the only one in play, our relative speeds would shift our measurement of that photon out to about 550 nanometers, into the yellow. Space expansion at intermediate stations along its path can cumulatively dilate the wave by further factors out into the infrared or beyond. Comparing two galaxies, photons from the farther one will traverse a longer path through expanding space and therefor experience greater elongation. Hubble spotted one object near its long‑wavelength limit with a recognizable spectrum feature beyond redshift factor 11.”

“So what’s the answer, smart guy?”

“JWST will be able to see farther, because its infrared sensors can pick up distant light that’s been stretched beyond what Hubble can handle.”

One thought on “The Red Advantage”