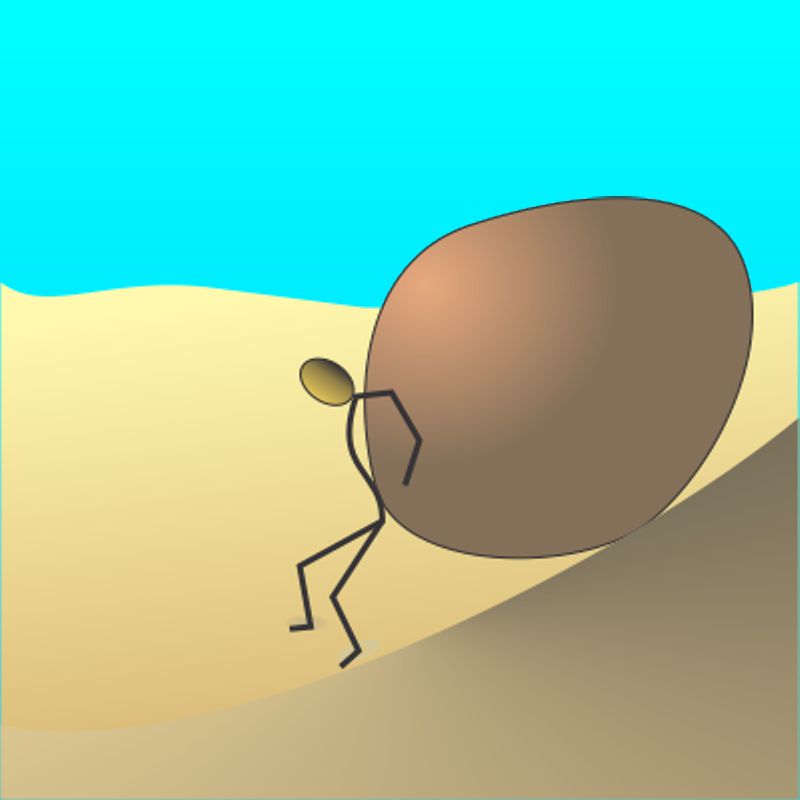 I’m walking the park’s paths on a lovely early Spring day when, “There you are, Moire. I got a question!”

“As you always do, Mr Feder. What’s your question this time?”

“OK, this guy’s saying that life is all about fighting entropy but entropy always increases anyway. I seen nothing in the news about us fighting entropy so where’s he get that? Why even bother if we’re gonna lose anyway? Where’s it coming from? Can we plug the holes?”

“That’s 4½ questions with a lot of other stuff hiding behind them. You’re going to owe me pizza at Eddie’s AND a double-dip gelato.”

“You drive a hard bargain, Moire, but you’re on.”

“Deal. Let’s start by clearing away some underbrush. You seem to have the idea that entropy’s a thing, like water, that it flows around and somehow seeps into our Universe. None of that’s true.”

“That makes no sense. How can what we’ve got here increase if it doesn’t come from somewhere?”

“Ah, I see the problem — conservation. Physicists say there are two kinds of quantities in the Universe — conserved and non‑conserved. The number of cards in a deck is is a conserved quantity because it’s always 52, right?”

“Unless you’re in a game with Eddie.”

“You’ve learned that lesson, too, eh? With Eddie the system’s not closed because he occasionally adds or removes a card. Unless we catch him at it and that’s when the shouting starts. So — cards are non-conserved if Eddie’s in the game. Anyway, energy’s a conserved quantity. We can change energy from one form to another but we can’t create or extinguish energy, OK?”

“I heard about that. Sure would be nice if we could, though — electricity outta nothing would save the planet.”

“It would certainly help, and so would making discarded plastic just disappear. Unfortunately, mass is another conserved quantity unless you’re doing subatomic stuff. Physicists have searched for other conserved quantities because they make calculations simpler. Momentum‘s one, if you’re careful how you define it. There’s about a dozen more. The mass of water coming out of a pipe exactly matches the mass that went in.”

“What if the pipe leaks?”

“Doesn’t matter where the water comes out. If you measure the leaked mass and the mass at the pipe’s designed exit point the total outflow equals the inflow. But that gets me to the next bit of underbrush. Energy’s conserved, that’s one of our bedrock rules, but energy always leaks and that’s another bedrock rule. The same rule also says that matter always breaks into smaller pieces if you give it a chance though that’s harder to calculate. We measure both leakages as entropy. Wherever you look, any process that converts energy or matter from one form to another diverts some fraction into bits of matter in random motion and that’s an increase of entropy. One kind of entropy, anyway.”

“Fine, but what’s all this got to do with life?”

“It’s all to get us to where we can talk about entropy in context. You’re alive, right?”

“Ever break a bone?”

<taps his arm> “Sure, hasn’t everybody one time or another?”

“Healed up pretty well, I see. Congratulations. Right after the break that arm could have gone in lots of directions it’s not supposed to — a high entropy situation. So you wore a cast while your bone cells worked hard to knit you together again and lower that entropy. Meanwhile, the rest of your body kept those cells supplied with energy and swept away waste products. You see my point?”

“So what you’re saying is that mending a broken part uses up energy and creates entropy somewhere even though the broken part is less random. I got that.”

“Oh, it goes deeper than that. If you could tag one molecule inside a living cell you’d see it bouncing all over the place until it happens to move where something grabs it to do something useful. Entropy pushes towards chaos, but the cell’s pattern of organized activity keeps chaos in check. Like picnicking on a windy day — only constant vigilance maintains order. That’s the battle.”